Eight films about women who are trying to preserve the dignity and hope of personal happiness in difficult circumstances, treat their difficulties with humor and courageously wait for fate to turn to face them. 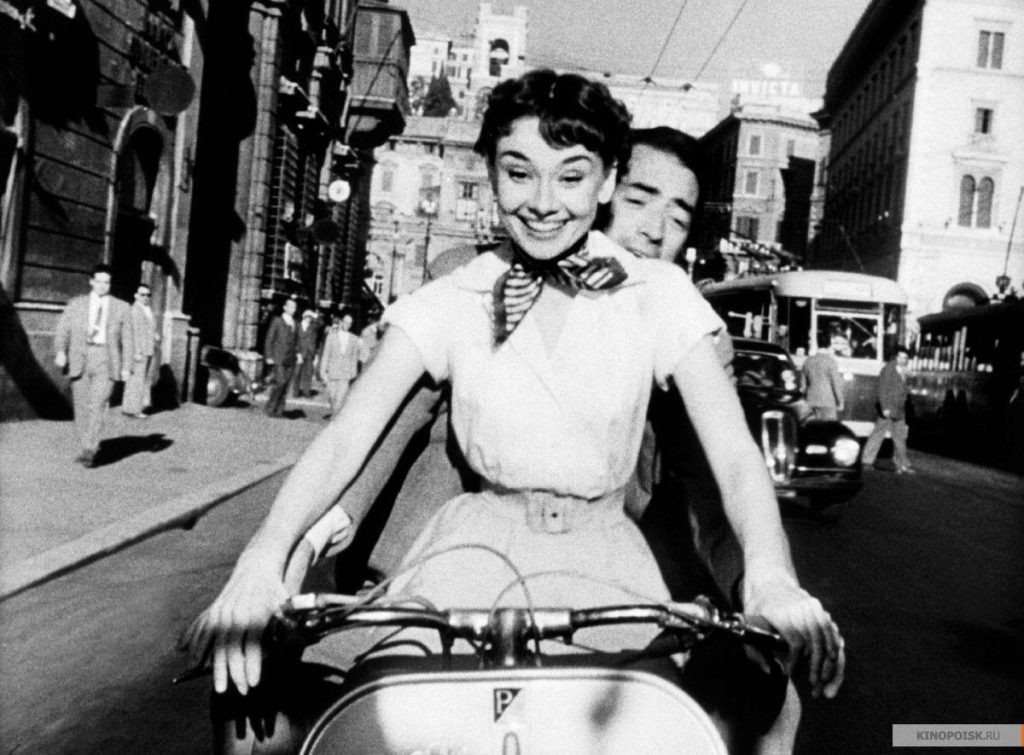 The young princess of a European state, oppressed by palace etiquette, incognito turns out to be alone in Rome. She meets a reporter and spends the day in funny adventures, until it comes time to return to the palace.

In the role of the princess – unearthly Audrey Hepburn. Reporter – Gregory Peck.
Even if you watched this wonderful movie before – reconsider with the children, get extra pleasure! 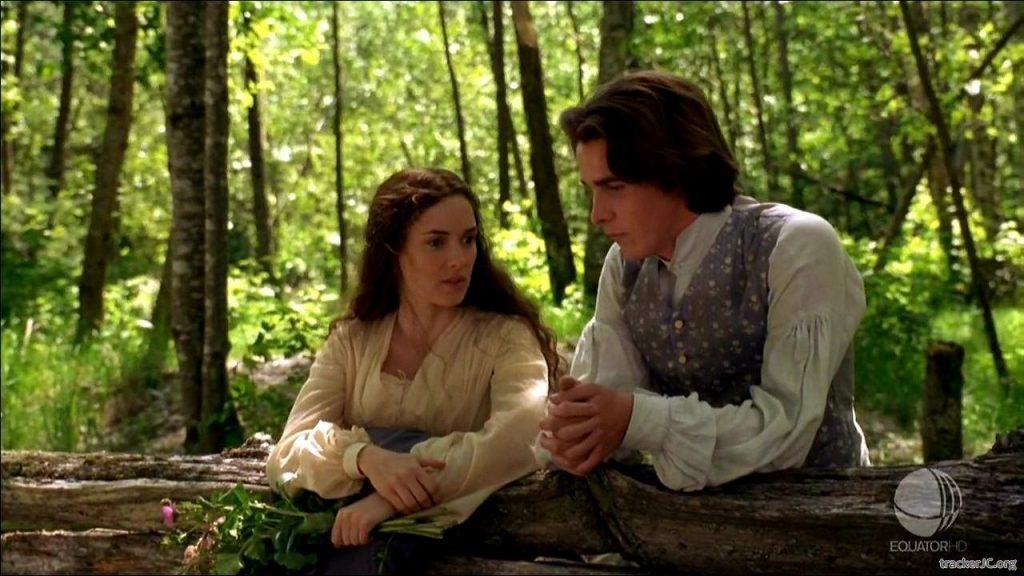 In essence, the film is about the fact that childhood passes and you have to go to get married. And this is a difficult and risky business … In a poor Victorian family, four sisters grow up. In childhood, they live together creatively interesting life, but growing up changes everything: practical goals appear, characters change.

Despite the fact that the film is rather unsophisticated – almost all the actors in it are stars: Susan Sarandon, Gabriel Byrne, Christian Bale, Claire Danes, Winona Ryder, Kirsten Dunst. 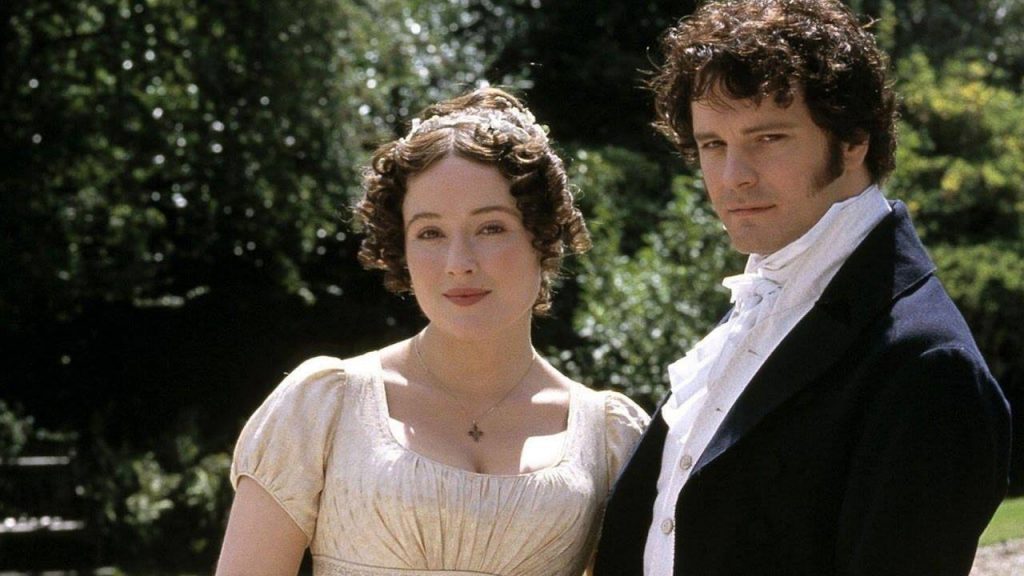 Again, a film about the difficult way to get married. In former times, and even now a woman has to wait for a matrimonial proposal, and the initiative in this matter ends badly. Five downturned sisters from a family of poor English landowner are trying to build relationships with young people in their circle, but sympathies do not add up, and English manners interfere with admitting.

The film is based on the novel by Jane Austen. The star of the film is Colin Firth. 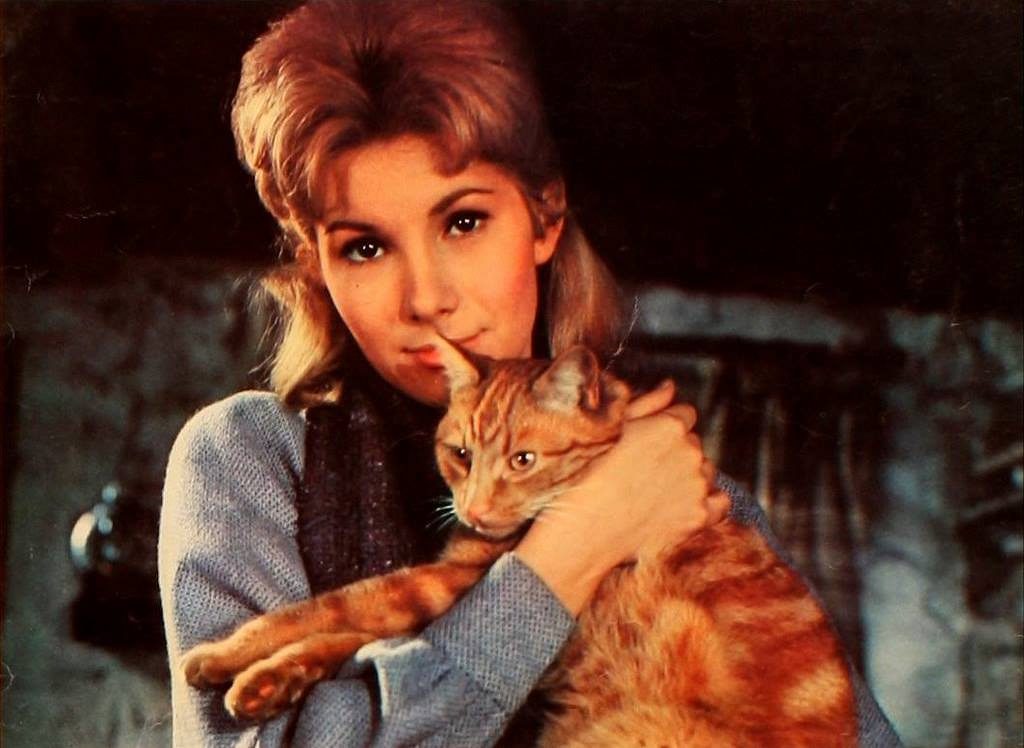 A widowed vet alone raises a daughter. The pain of losing his wife made him cynical, so he shows no empathy for the feelings of pet owners. He lulls his beloved daughter's cat, and the child falls ill from the experience. Everything would end tragically, but they meet an unusual woman.

The film is based on the novel by Paul Gallico, written on behalf of the cat. 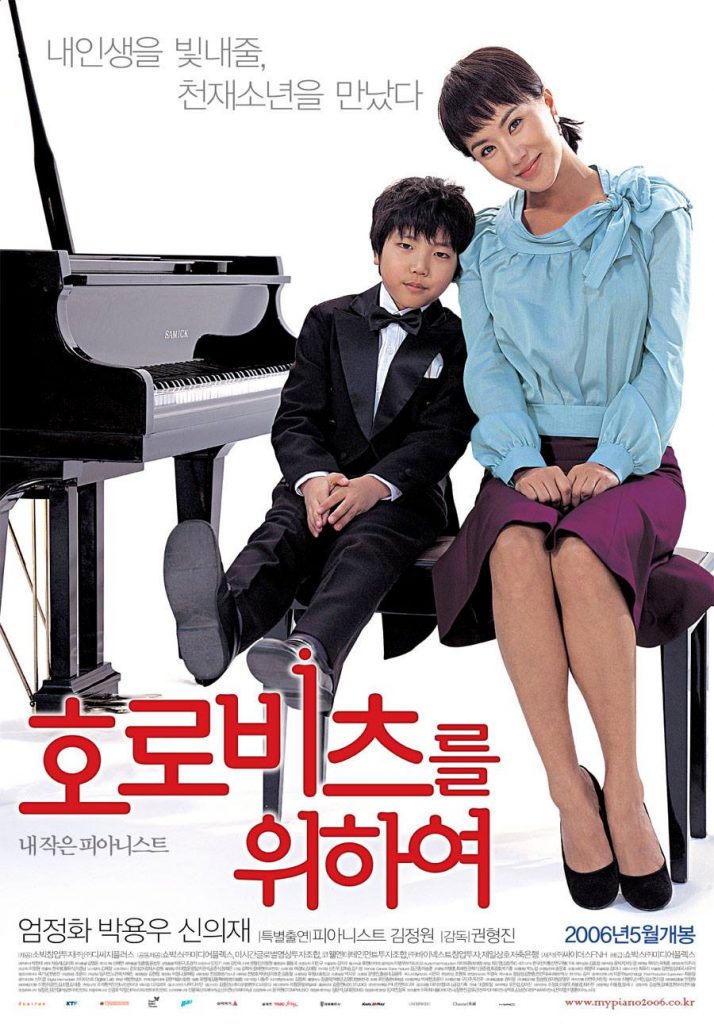 The lonely music teacher is worried that her parents spent all the money on her musical education, but by the age of 30 she had not achieved anything – there are no concerts, no money. She meets the gifted orphan and puts all her strength into her training.

The film is light and with humor. It will lay at the heart of all female educators and mothers of schoolchildren, because teachers in Russia often have no other motivation to work, except for the success of their students and competition with other poor teachers.

The film, and especially its finale, emphasizes the difference between the European and Asian approach to education – feelings are not essential, attachment is only a burden, the main thing is the realization of abilities, round-the-clock work, victory. 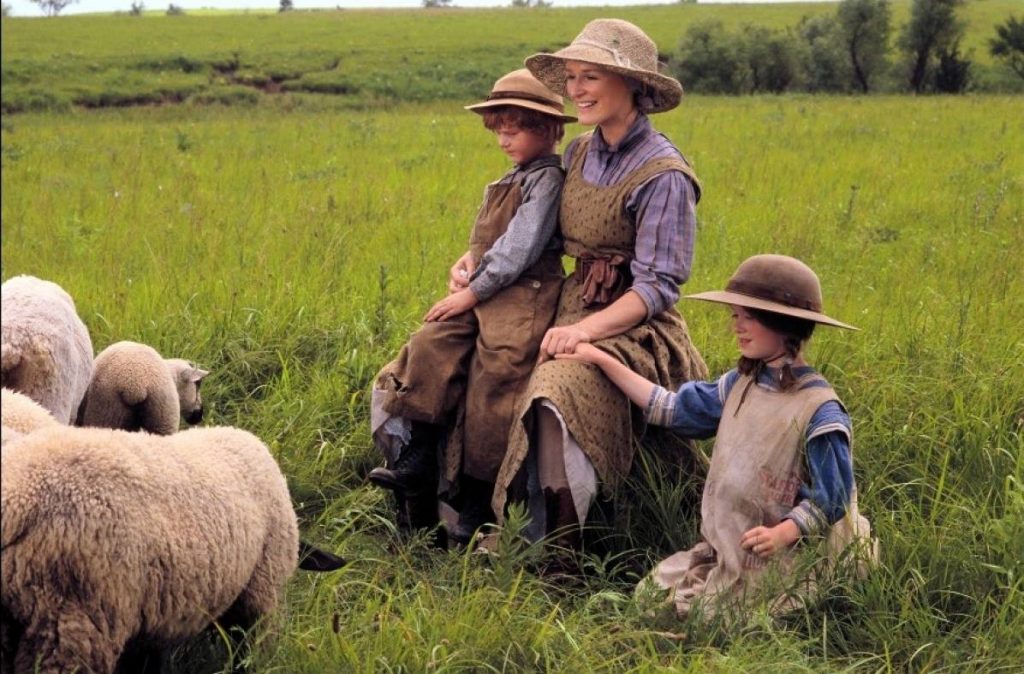 The story of another lonely and proud teacher. A large farmer from Kansas was widowed, but he doesn’t have any emotional forces for a new relationship, so he advertises in the newspaper about finding a wife willing to take care of him and the children. One woman named Sarah, without looking, agrees and comes to a farm from another state — her brother has recently gotten married, and she does not want to disturb a young family in a small common house. The strange prim meeting of two proud people, who are generally not in the mood to marry, gives rise to amusing curiosities and touching scenes throughout the film.

In the main role – Glenn Close. The film is suitable not only for a relaxed family viewing, but also for learning English – it has a very simple language. 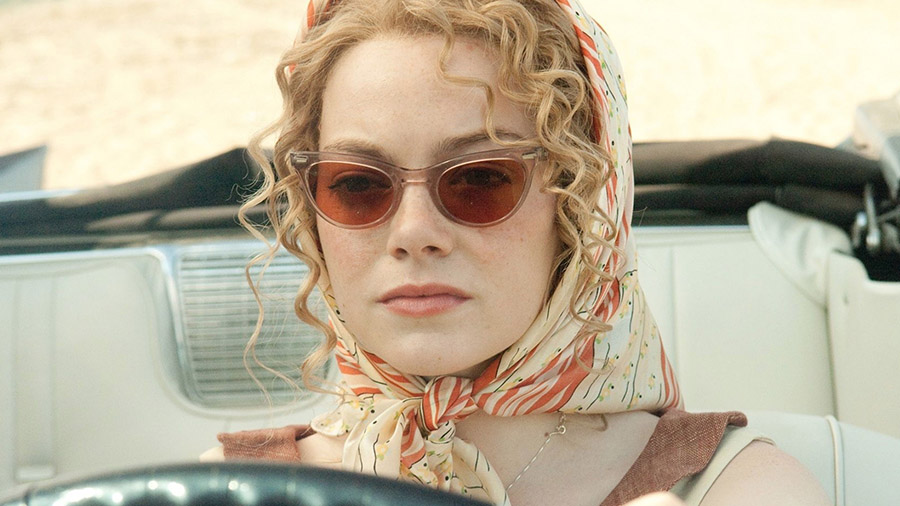 In this film, in addition to the magnificent acting ensemble, two things will surely surprise you. As far as “not as a person”, in the American South of the sixties they were a black servant and how much effort even a white girl after university had to make to become someone other than his wife and mother.

Minnie is the best cook in the city, and she is also the most daring servant, whose sharp tongue has done her a disservice more than once. Her and the white girl Skeeter (Emma Stone), who dreams of becoming a journalist, are united in one thing – a heightened sense of justice and a desire to somehow change the order of things.

The basis for the character of Minnie in the novel of the same name by Catherine Stoquette, which made the film, served as Octavia Spencer, a black actress who was a childhood friend of the writer and then played in the film “herself”. 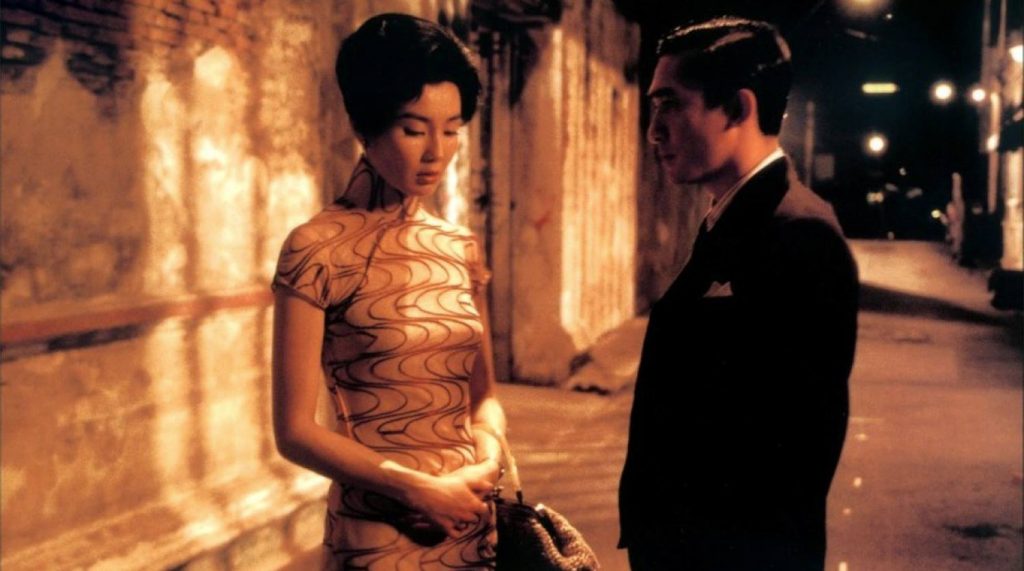 Two deceived spouses on the ground of frustration in marriage enter into an almost silent platonic relationship. Ideally beautiful heroes under the soundtrack with Argentine motives are trying to preserve dignity in their tormenting circumstances – communal housing, shock labor in production and the collapse of personal life.

The film is atmospheric, it is better to watch without children or alone. The scene is especially good, where the main character (the winner of the South Korean beauty contest Maggie Chung) with a flying gait in the dim light carries noodles from a stall to her communal flat in a canister that sways to the beat of a piercing violin.

Message of the Noosphere Teachers - Channelling Forecast for JANUARY 2019
Archangel Uriel - Light vision of the world. 12.01.2019.
Is the heart merciful?